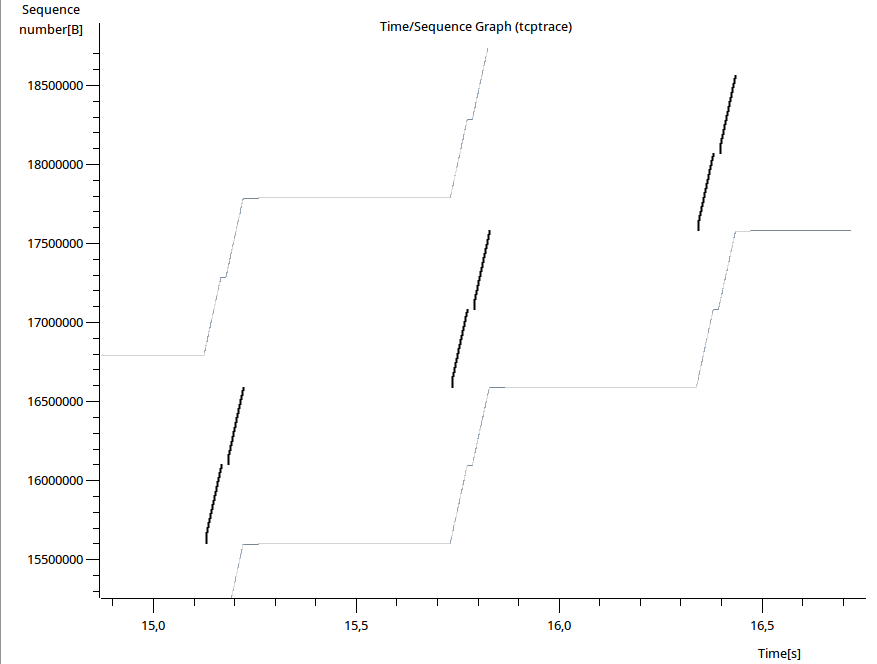 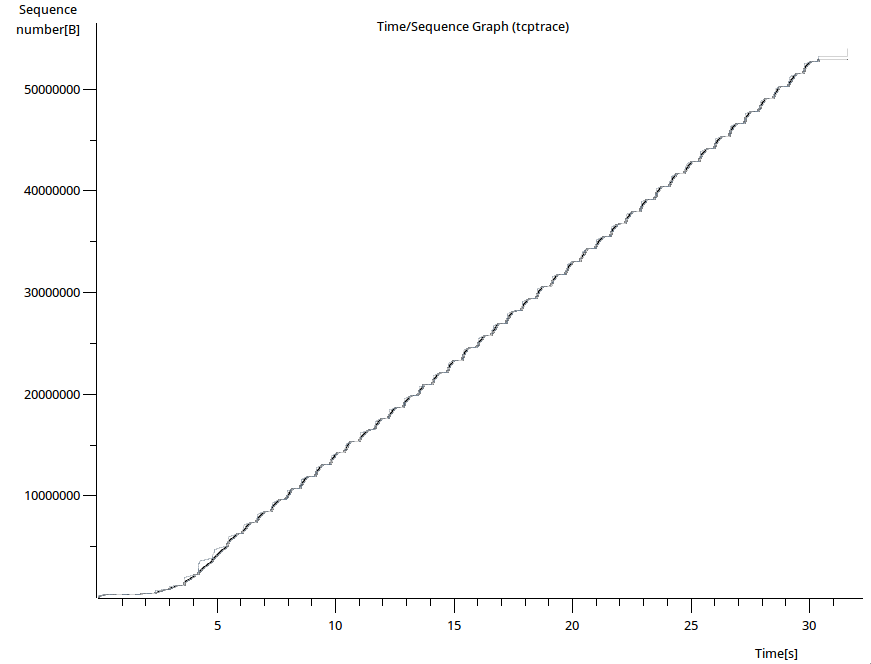 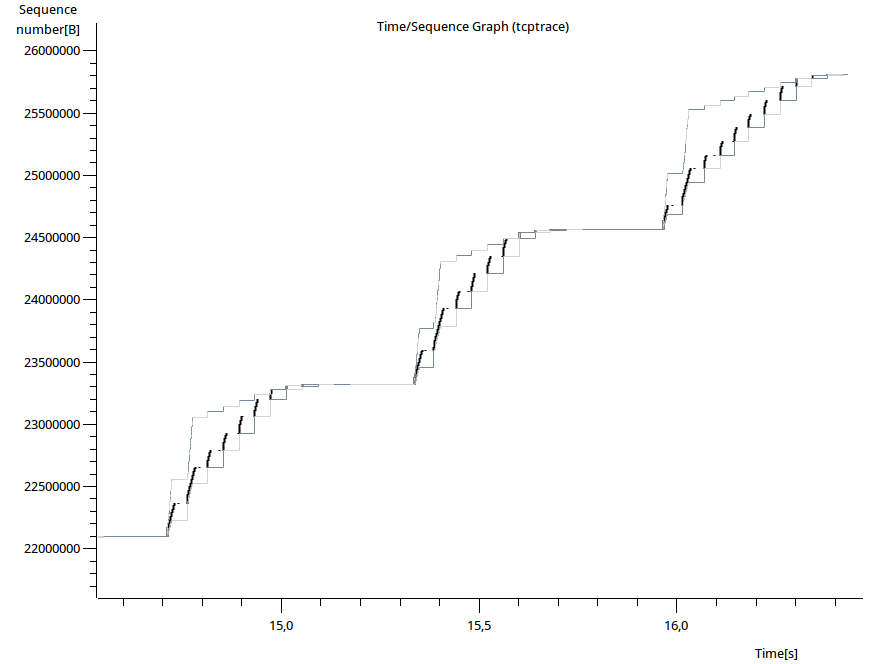 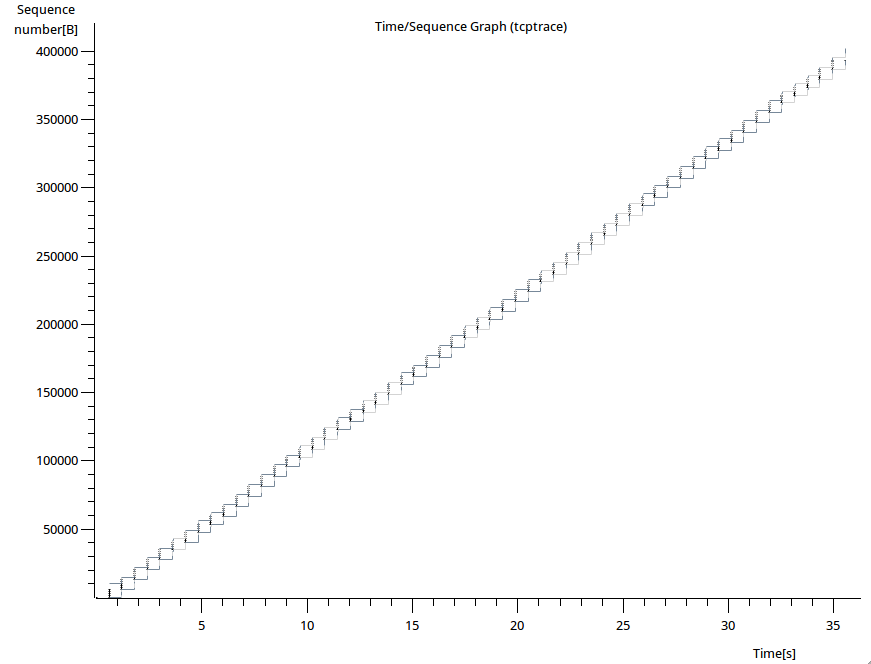 Figure 5 : Evolution of sequence numbers without PEPsal and with a window size of 20KB 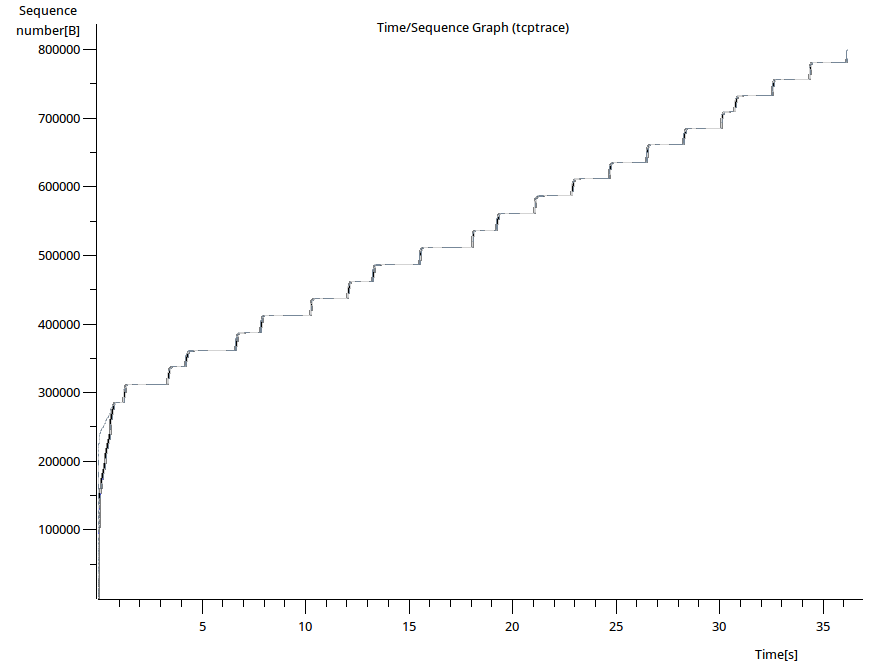 Figure 6 : Evolution of sequence numbers with PEPsal and with a window size of 20KB 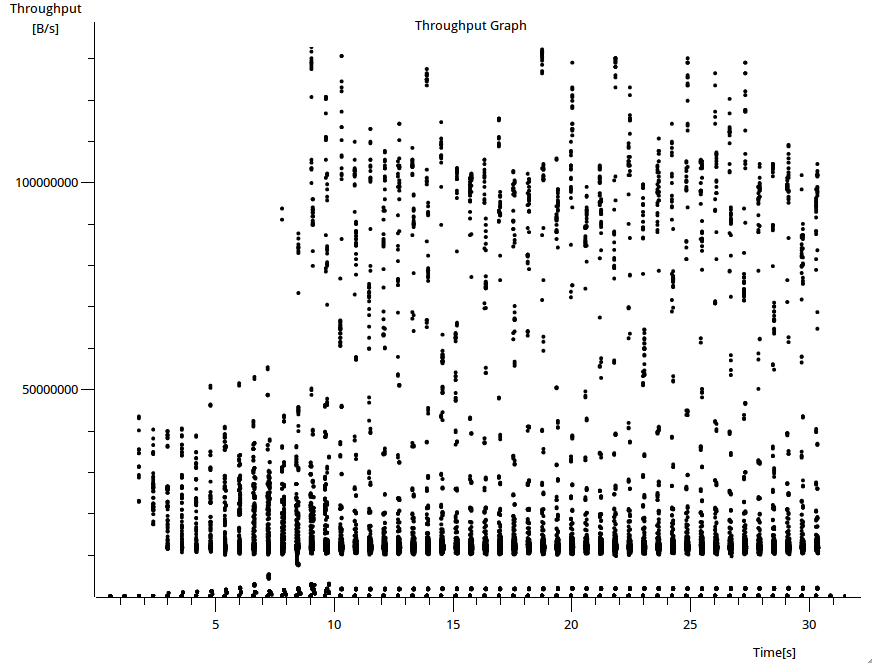 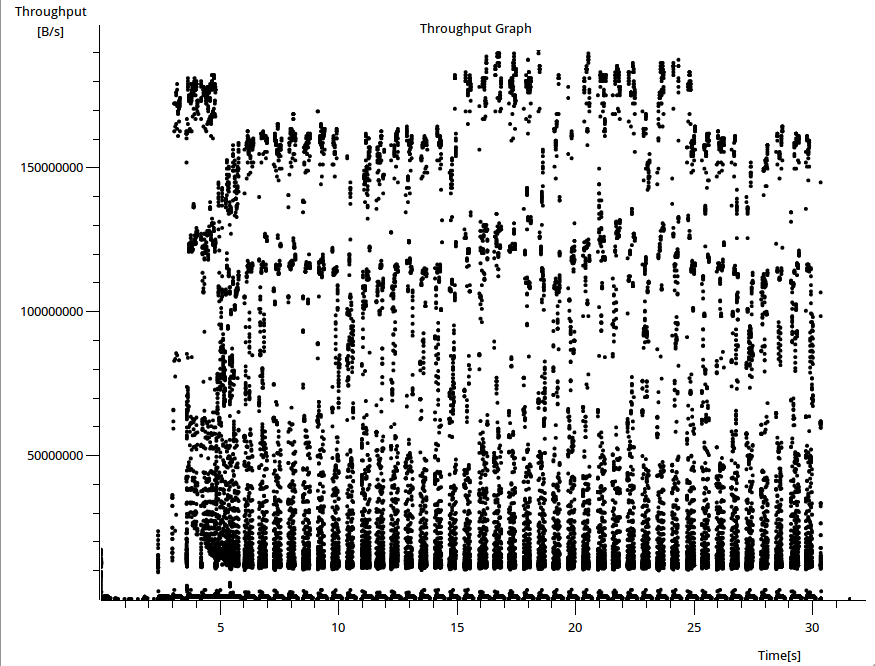 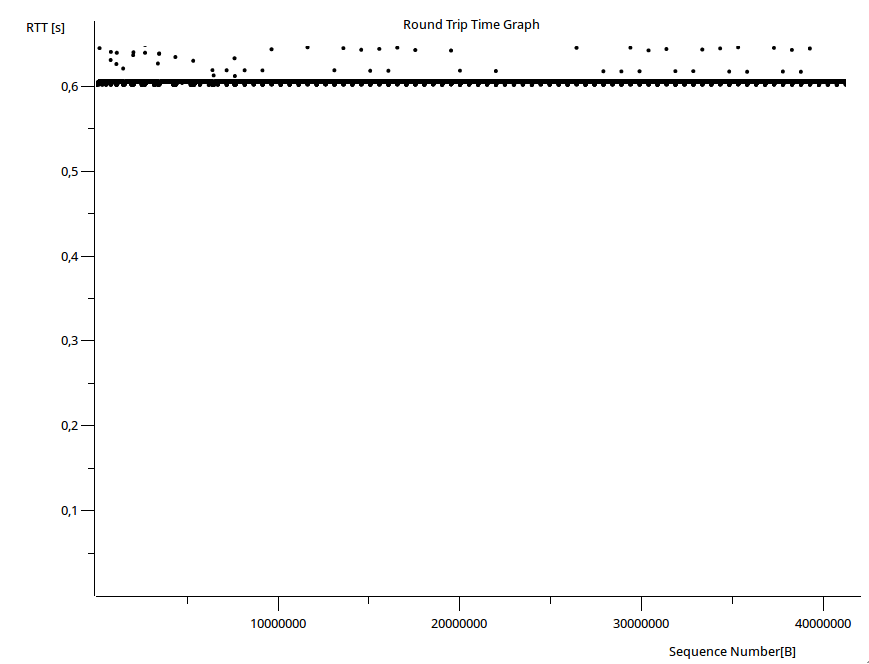 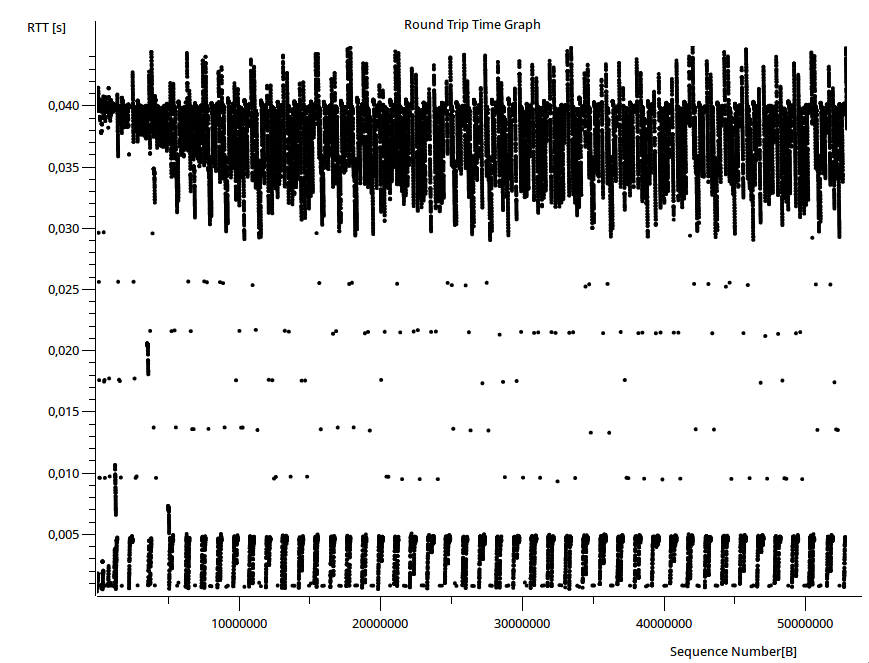