The BER at the receiving side can be approximated using the signal-to-noise ratio which is provided by the SDR signal analyser. As the type of modulation, the symbol rate, and the type of encoding (given by the standard of the physical layer that is used) are known for each carrier thanks to Lyngsat Website, a direct relationship between the SNR and the bit error rate can be derived using the following tools: 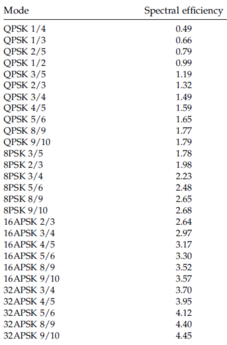 Table 7: Total Spectral Efficiency according to the modulation and the code rate 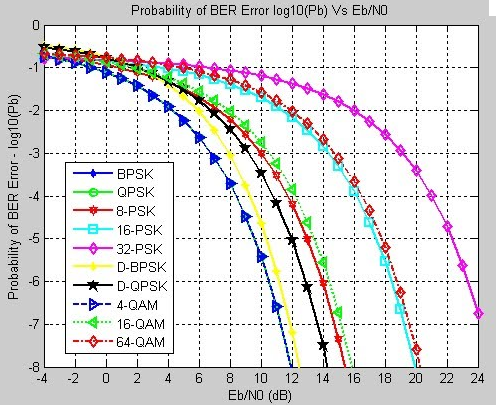