Once the navigation bits from at least 4 satellites have been retrieved from the acquisition/tracking part, it is possible to estimate the desired position of the receiver.

GPS uses a particular algorithm in order to characterise satellite position. In comparison with GLONASS, this method requires more parameters, but less complexity.

a - Introduction of satellite orbit from [2].¶ 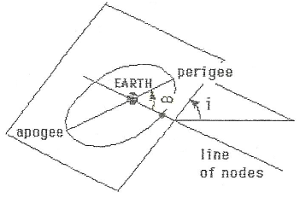 Orbit positioning in the orbital plane : 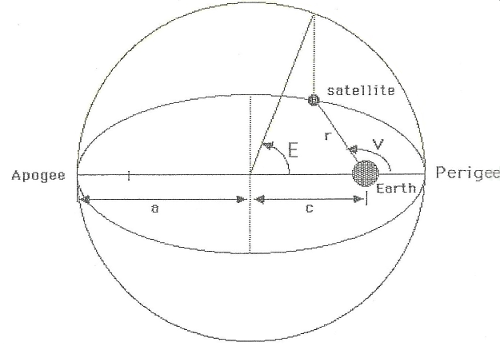 Shape of the orbit :

Positioning of the satellite on the orbit :

GPS uses previous classical ephemeris data for orbit and satellite position determination, and decompose them into elementary parameters to be implemented in the navigation frame : 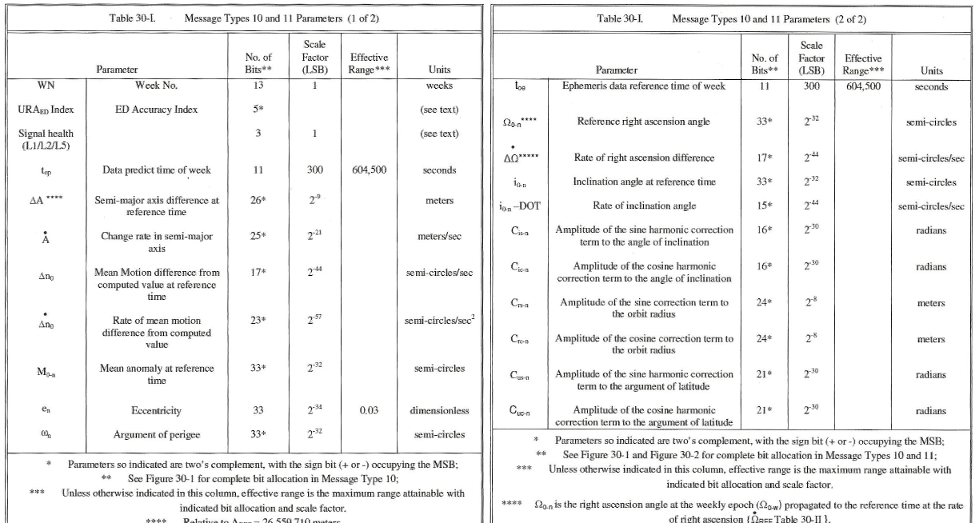 Starting from the GPS ephemeris present in the navigation frame - subframes 2 and 3 - it is now possible to compute the satellite position via the following algorithm : 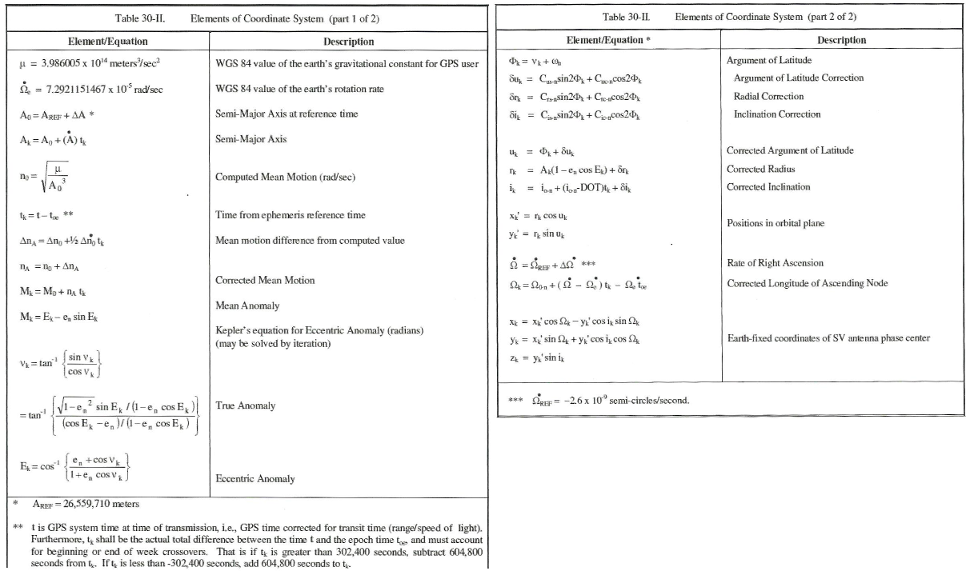 Figure 4.5 : Description of the algorithm step by step.

These tables are extracted from GPS Interface Control Document [3]

a - Reminder about the range impairments.¶

The following figure gives the impairments affecting the range in case of the GPS system as well as the correction process : 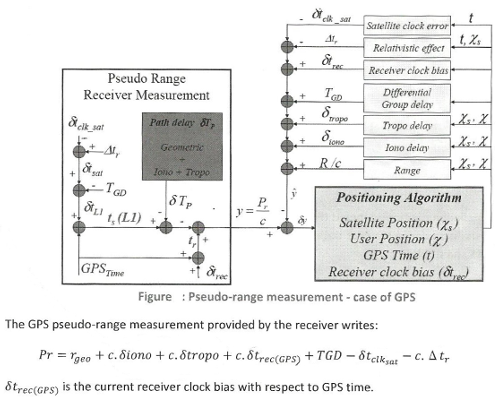 Starting from the fact that can determine most of the elements within the pseudo-range measurement PR_sat(i) from the information provided by each satellite, we have the equation :

or put in another way,

Indeed 4 measurements are needed, providing 4 equations with 4 unknows which are the receiver coordinates and the clock bias of the receiver. As the equation is highly non-linear, it is important to proceed to a linearization such as the Taylor expansion :

In practise, for a receiver located e.g. in France PR (t_0) can be described by Paris location as initialization for the algorithm.
In vectorial form the equation becomes :

which can be expressed as :

with the Least Square solution :

Thus, it is possible to retrieve the receiver position.

Note that all unknowns are depicted in red color.

Another position estimation method is Kalman filter i.e. an algorithm that uses a series of measurements observed over time, containing statistical noise and other inaccuracies, and produces estimates of unknown variables that tend to be more precise than those based on a single measurement alone.
In this project, a single measurement will be used for "simplicity" purposes, therefore, the Least Square method is more appropriate for this issue.