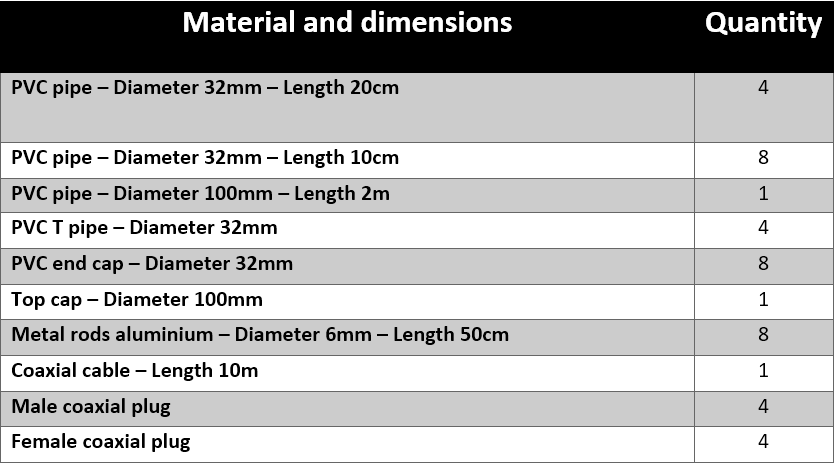 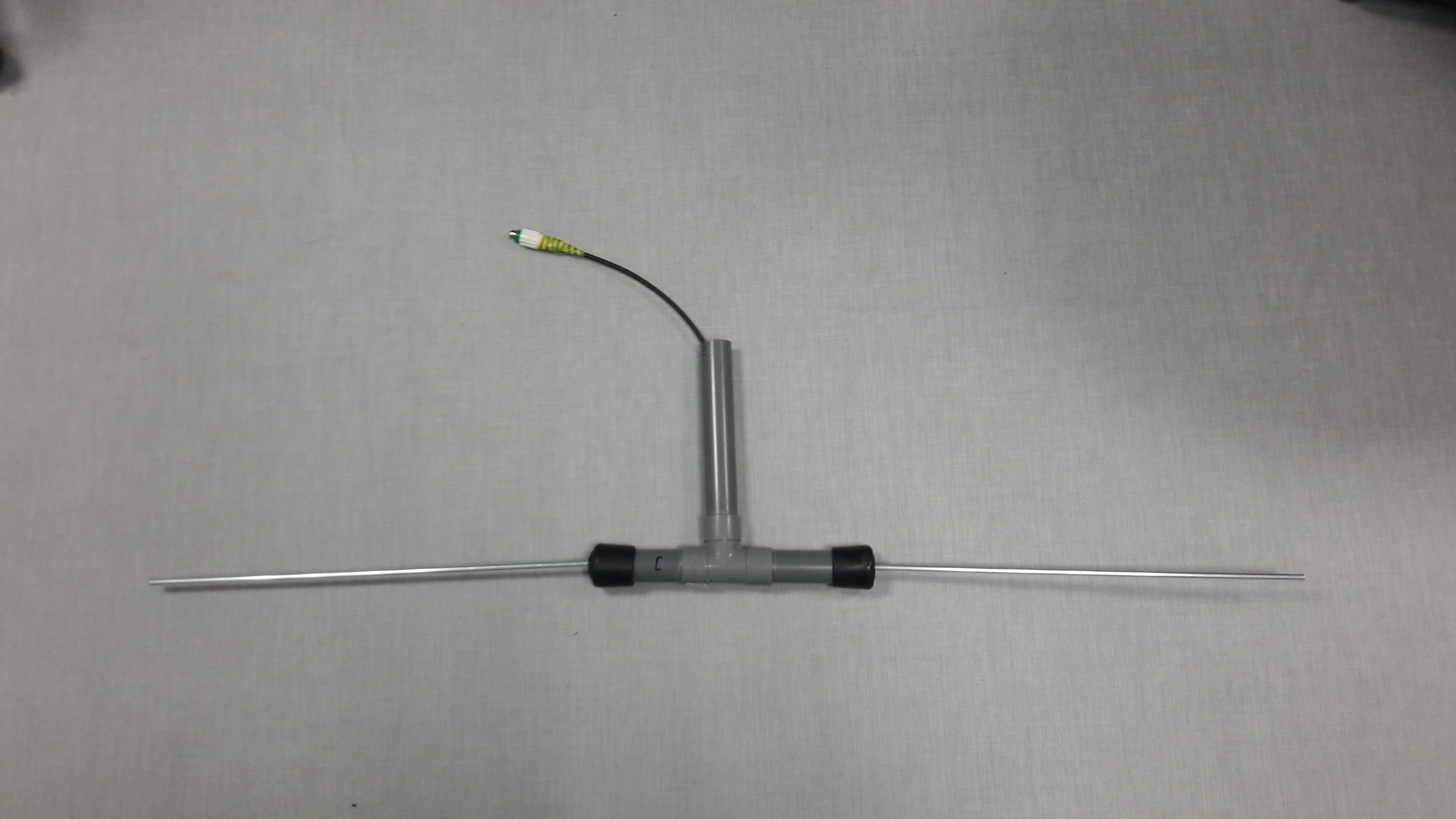 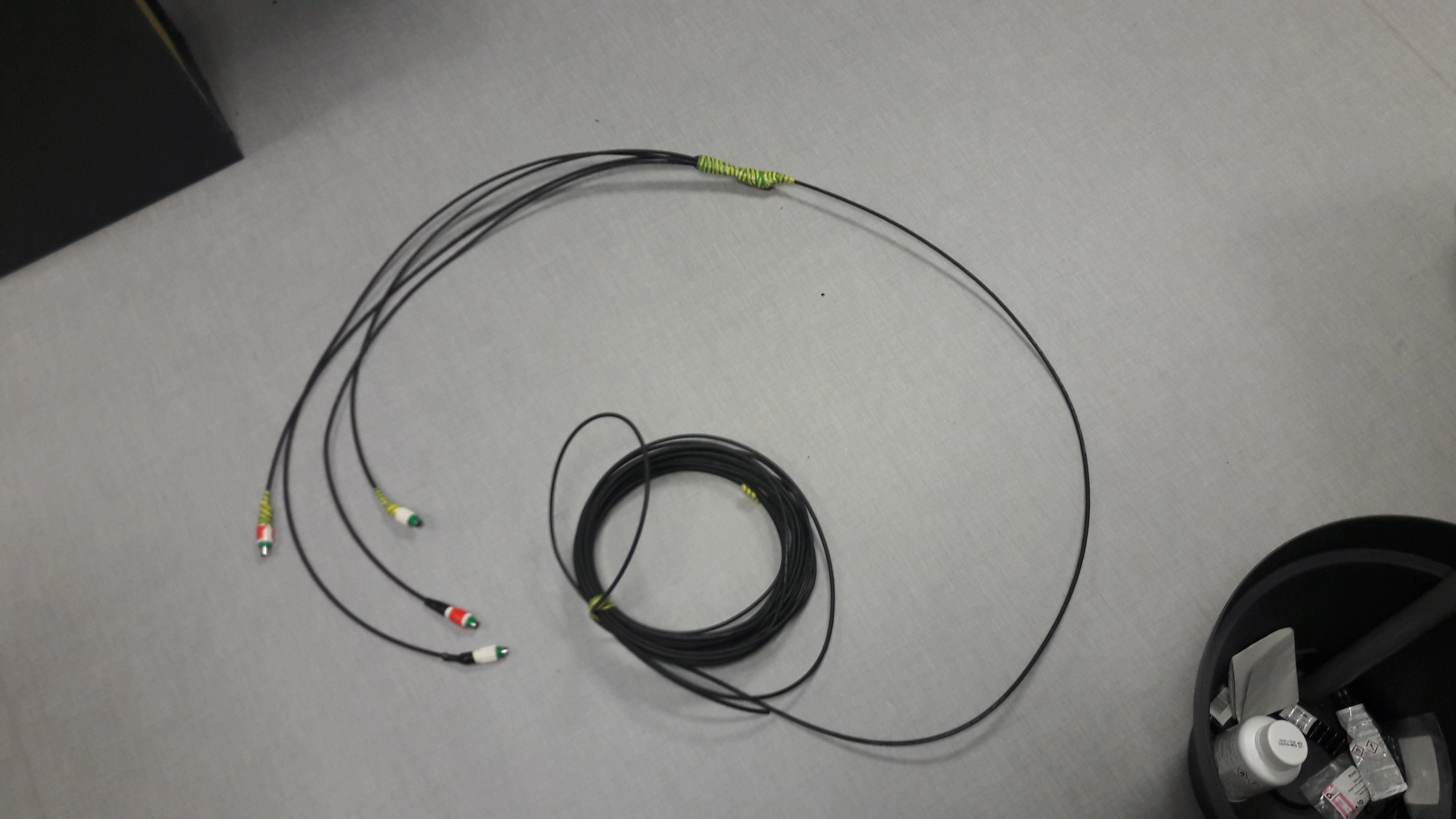 Connection between a branch and the mast 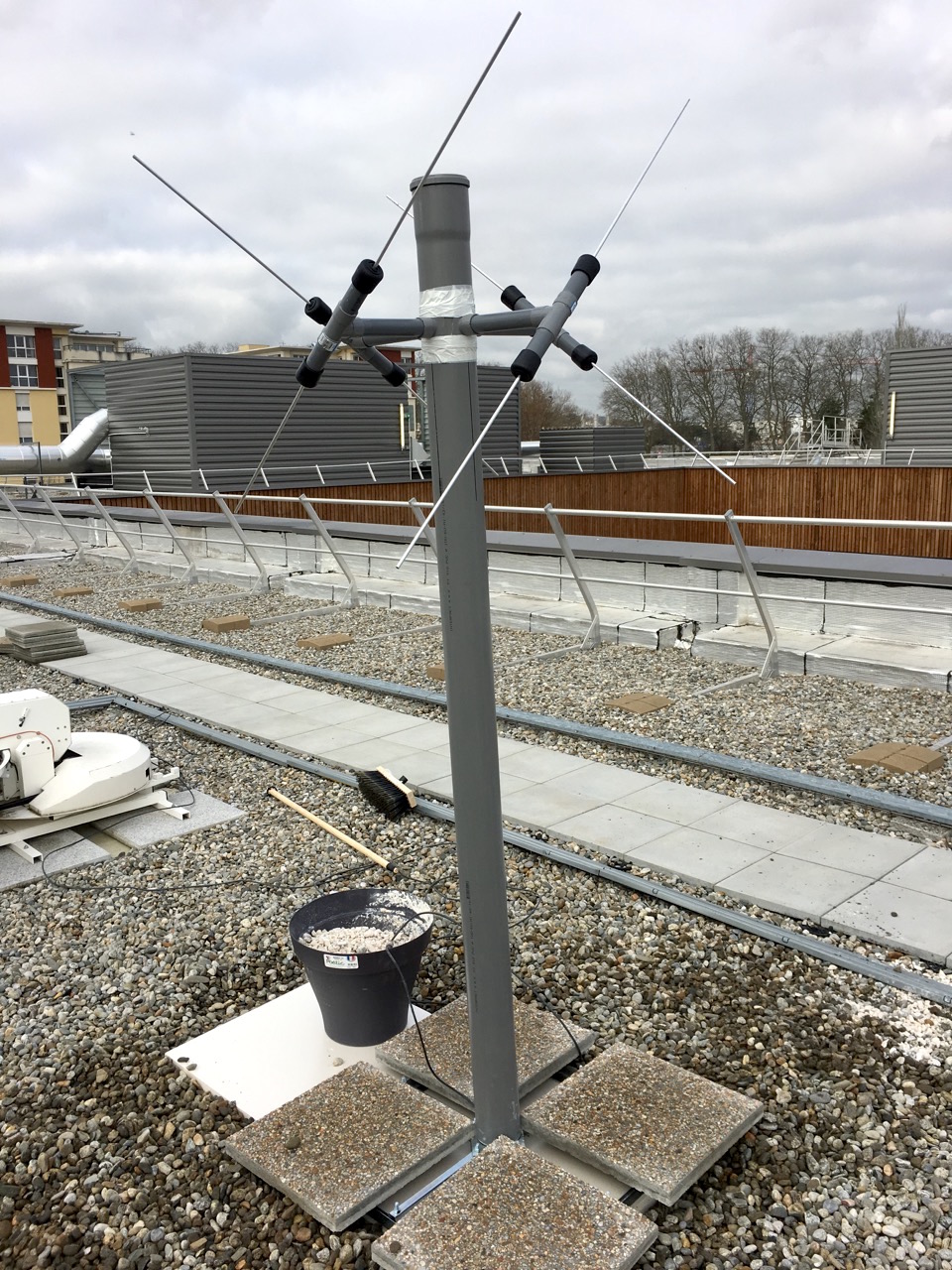 Final design of our antenna 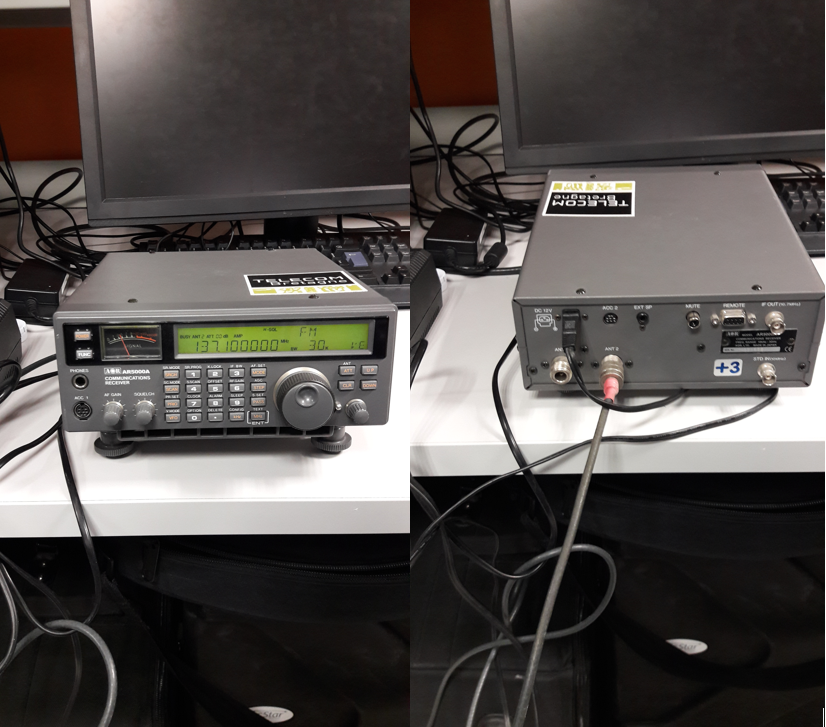 Front side and back side of the radio receiver