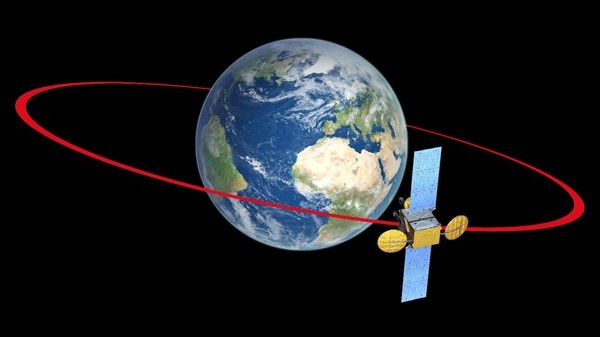 The final class presentation, in versions .pdf and .pptx, can be downloaded in the following links: